Following the Soviet occupation (22nd October 1944) political parties were reorganized soon in the hope of establishing a new democratic society. The most outstanding of which, the Independent Smallholder Party, due to the strength of the peasantry in the town, achieved better results on the parliamentary elections of 1945 in the town, than the national average, communists could never obtain a mass influence here, winning much less votes compared to the national results. Among other reasons it can be explained by the fact that, due to the unique historical developments of the town, there had never been real large-estates here, but a multitude of strong peasant estates. That is why building communist dictatorship implying the destruction of the rich and middle peasantry (labelling them “kulak”s) proved to be extremely painful and caused considerable damages. Attempts for the collectivization of agriculture started right after the establishing of communist dictatorship (1948), however, plans were only partially achieved. Delivery obligations, internations, psychological terror did nothing but preparing the society of Hajdúböszörmény to the Revolution of 1956 that could win locally by 26th Oct 1956. National Commitee was formed, labour councils were organized, the collective farming units started to disintegrate. Rákosi’s coats of arms, as well as red stars, the memories of the colonial occupation and communism, were eliminated from everywhere. Freedom experienced for a short time came to a bloody end when Soviet tanks appeared, and the most cruel revenge in Hungarian history, the so called consolidation of the Kádár Era had begun. 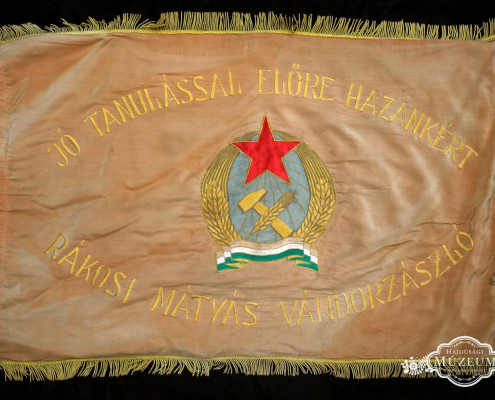 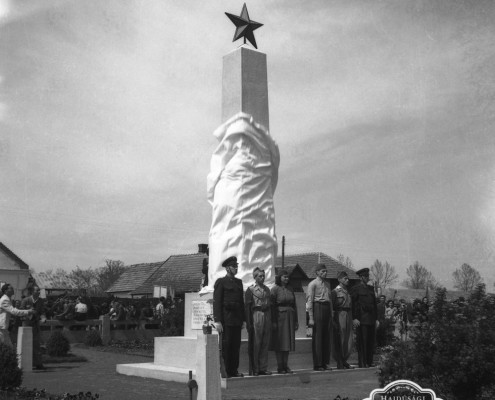