”WE HAD TO KEEP OUR HANDS ON THE HILT INCESSANTLY”

The privilege of collective nobility which was granted for towns in the beginning of the 17th century provided advantages over the surrounding market towns and peasant settlements. The common origins and the ambition to preserve and bequeath the achieved privileges gave rise to the exemplary unity of Hajdú towns, the Hajdú District. 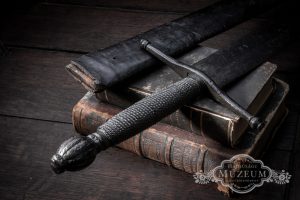 The privileged towns proved their worthiness in the political scene as well as on the battlefields. Throughout the 200 years of the history of Hajdú district, its people have not forgotten their ancestors’ philosophy: ”Rather break than bend!”

This exhibition pays homage to the renowned and unnamed heroes of Hajdú District. 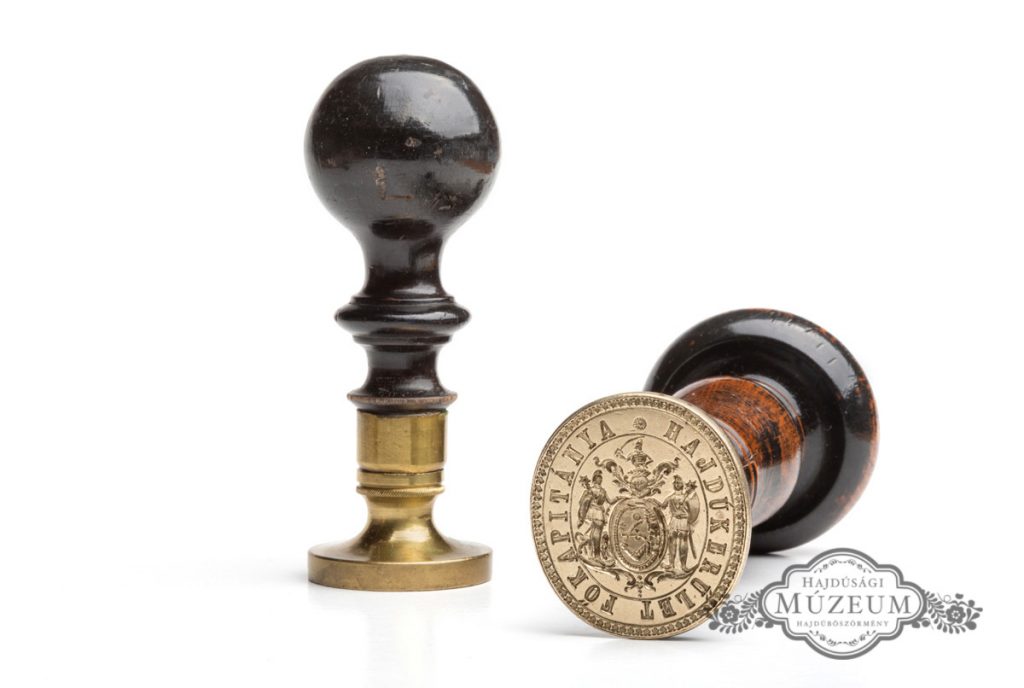 The alliance of the Hajdú towns was formed in the second part of the 17th century with the aim of preserving the achieved privileges and claiming their common interest.

In 1698, the first Captain General, István Désány from Nánás was elected, and in the same year, the first decree of Hajdú District was issued.

The operation of Hajdú District was not without vicissitudes, it was waging a constant battle with the legal claims of Szabolcs Comitat. During the reign of Joseph II, the District was suspended then in 1790, restored and granted parliamentary representation. The restructuration of comitats in 1876 deprived the District of its independence and was merged into the newly established Hajdú Comitat with Debrecen royal free city of Bihar as its seat and centre. That was the time of the demission of Gábor Sillye, last Captain General of Hajdú District. 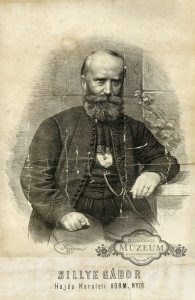 SEAT OF THE HAJDÚ DISTRICT

In the beginning, Hajdú District assemblies were held in the member towns by turns. Later, in order to provide a permanent place for the leadership, Hajdúböszörmény was chosen as seat due to its central location. At that time, Böszörmény had not disposed of a permanent building suitable for housing the district administration yet. In accordance with Maria Theresa’s legal reform, Hajdú towns were deprived of ius gladii (right of the sword) and it was conveyed to Hajdú District. Hajdú towns were supposed to build a common prison. The one-storey building with a feudal dungeon composed of four cells was constructed between 1762 and 65. Its longitudinal axis faced present-day Bocskai Square. It housed public records and the assembly hall. Later on, it was expanded in accordance with the needs of the administration. Construction works started in 1803, the newly built annex facing Kossuth Street was inaugurated in August 1808. The third phase of expansion was launched in 1867, and resulted in the construction of the court house annex facing Bocskai Square and a new prison wing in Hajdúkerület Street. The complex was meant to serve as county hall. The independence of Hajdú District ceased in 1876 in the framework of the administrative restructuration, the building then gave place to police department, bank office, printing-house, fire department, gentlemen’s casino, shops, boy’s and girl’s boarding school. Today, the building houses Hajdúsági Museum.

For the significant historical role it played, the Seat of Hajdú District was declared Historic Memorial Site in the 21st century. 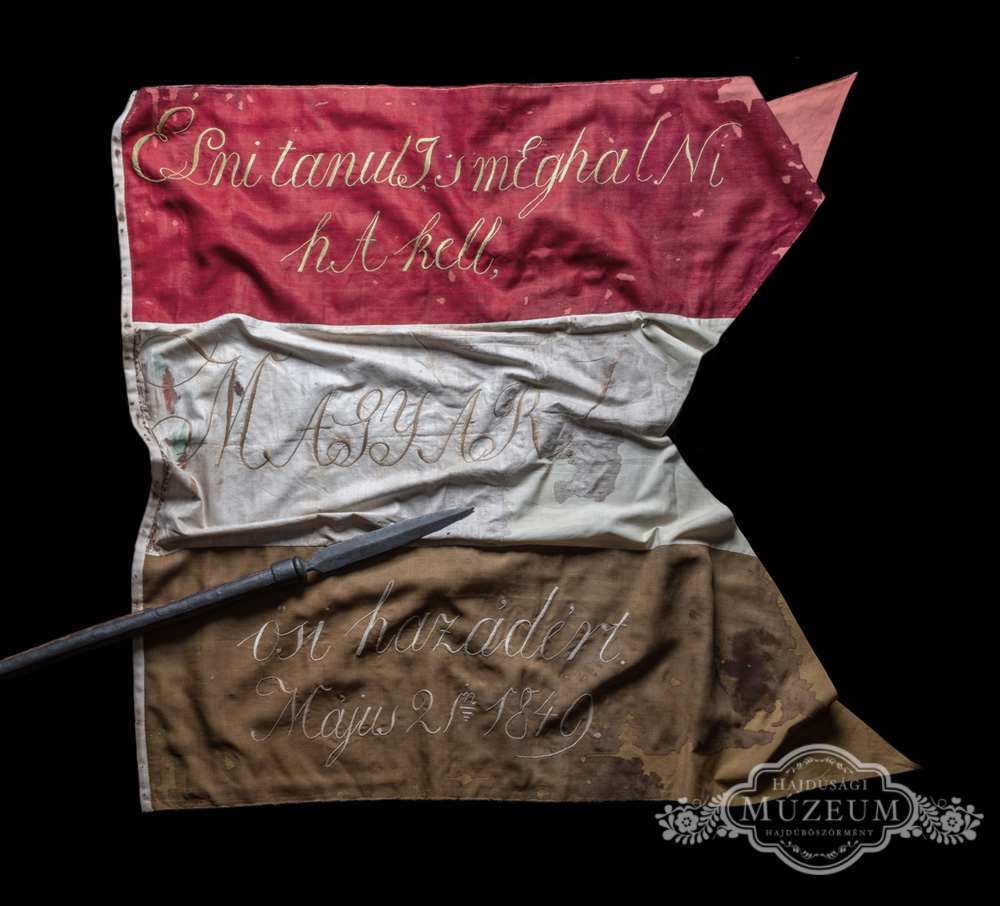 The Revolution and War of Independence of 1848/49 is considered one of the most outstanding period of Hungarian history. Despite the successful turns achieved by the Hungarian Defence Forces – the regular permanent force –, only being formed during the revolution, they lost the war against the Imperial tyranny. Hajdú Towns contributed to the reinforcement of the Defence Forces over the national average. ”Bocskai’s angels” supported the cause of the war of independence with their stubborn persistence inherited from their ancestors. They helped the heroic fight with setting up the Infantry Battalion nos. 52 and 53, Bocskai Hussar Regiment no. 17 as well as participating in the National Guard.

In the second part of 1848 several irregular troops were formed. In Hajdúság region Gábor Sillye – Parliamentary Representative for Böszörmény and Government Commissioner of Hajdú District – was responsible for the recruitment of the local troops. These units made up the core of the above mentioned regular troops bearing the name of Bocskai. Raising the troops were based on volunteering and recruitment and it was extended to the area of “kishajdú” towns (of Bihar) and Polgár, the former Hajdú town. Loyal to their oath for the defence of the country, troops set up by Hajdú District and sent to the regular forces endured to the end. The remaining Bocskai Hussars and Infantry soldiers in the Komárom National Guard under the command of György Klapka were among the longest fighting soldiers of the war of independence. 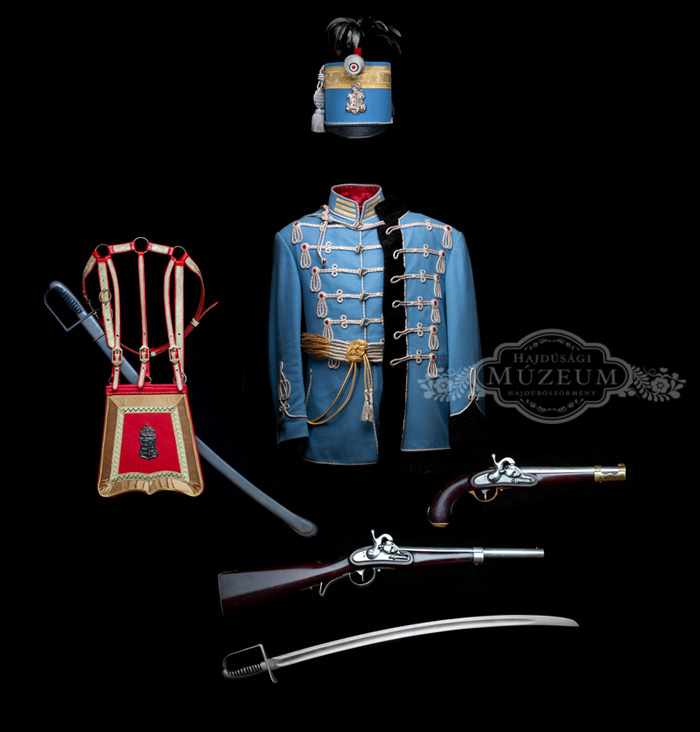 Bocskai Hussars wore light-blue uniform decorated with silver braid (paszomány). Cornflower blue colour had appeared earlier in the outfit of Cavalry troops raised by Hajdú and Jászkun district, and it was bequeathed to the Bocskai Hussar Regiment.

The wind stirred the sheaf of feathers on the shakos of the cavalrymen, the imperial initials on the sabretache (sabrak) and horse blanket was replaced by the Hungarian coat of arms following the dethronement.